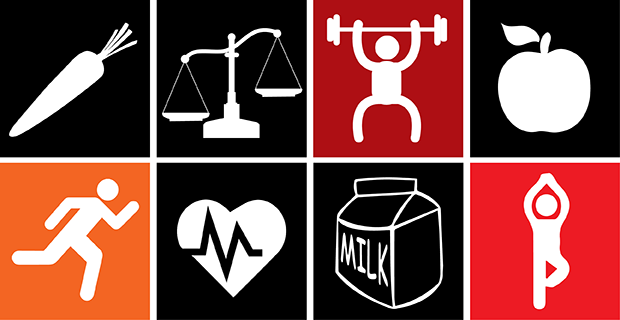 When I was in the Air Force (Yup!), our pilots starting making extensive use of flight simulators to accelerate their learning curve. This allowed more pilots to train at the same time, regardless of the limited number of trainers and flight hours available. Even with an activity like flying an aircraft, the brain cannot differentiate between skills (neuro-pathways) learned in a simulator from those learned in a multi-million dollar aircraft. The same is true for other activities and sports and, of course, hockey.

Time and hockey dollars are limited, so we have to maximize the off-ice learning experience for young hockey players wanting to improve their game. Every dryland drill should develop very specific aspects of an athlete’s power, agility and timing by training strength, speed, range of motion and mental focus. A common mistake is to focus on only one or two of these aspects at a time. By really focusing on the skill or skills being developed, the muscles used and the proper body position, trainers can easily adapt their conditioning to deliver greater results.

You want to improve your hockey, not your drills
Here is one practical example using an agility ladder. Agility drills like ladder drills are designed to increase motor skills by firing up the nervous system and developing focus and timing. According to the DVD that came in the box, these are all good things, but according to a very astute Ottawa Senators trainer, not much benefit for hockey. “Doing ladder drills will make you good at ladder drills,” he told my son, who then smugly challenged me. That got me thinking.

Fast feet, soft hands
I always ask the young hopefuls I train:  “Do you know where your feet are, then why do you need to look at them?” By insisting they keep their heads up and focusing on a static point ahead (a player or net), they can better simulate a game environment where they have to skate with their head up. You have now introduced a mental focus element to this lateral agility drill that develops quick-twitch speed in the key hockey muscles used in skating.

You can take this drill to the next level by having your players follow a moving point as they run through the drill. A coach can stand at the end of the ladder and introduce movement to the focus point and have the player follow the movement. This better simulates skating and looking for someone to pass to.

With my competitive players, I throw them a hockey ball as they near completion of the drill. I change the timing, speed and location of the throw to keep them on their toes—literally.

Initially, It’s amazing how a player’s performance diminishes when you introduce the hand-eye coordination component. It’s like they have to re-learn the drill—develop new neuro-pathways, or what many refer to as muscle memory. With focused repetitions, speed and accuracy quickly climb and the players really enjoy the challenge because they can feel the motor skill connection between the drill and improving their on-ice play.

For goalies, I have them shuffle across a span between two pylons, to simulate lateral movement between goal posts, and throw and bounce a variety of tennis, hockey, whiffle and ping pong balls at them. (Fun for the whole family!)