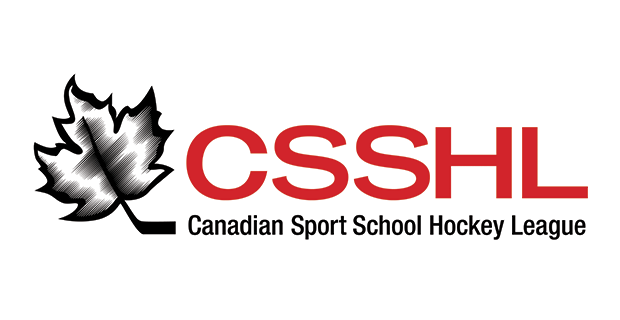 BWC beat the Northern Alberta Xtreme 6-3 thanks to stellar play by Sean Donaldson, who posted two goals and an assist. Donaldson led the way as he’s done all year, ending the season as BWC’s top point producer with 37 points in 30 games, and notching 12 points in the playoffs.

Gabriel Suessenbacher-Fu, Tristan Fraser, Ryan Denney and Nick Bochen put up the rest of the offence for BWC, which saw goaltender Kaeden Freer-Lane stop 38 shots. Denny followed up his regular season’s 24 points in 29 games with three points and only his second goal of the playoffs in the finals.

Northern Alberta leaned on Braden Potter, who turned away 27 of the 32 shots he faced while Bruce MacGregor, Greyson Stewart and Matt Raymond posted the goals.

POE WINS CSSHL MIDGET VARSITY AND BANTAM PREP TITLES
British Columbia’s Pursuit of Excellence (POE) had a successful weekend at the CSSHL championships. The Bantam Prep team took home the championship victory on the back of Connor McClennon, who scored three goals leading his team to a dominant 7-1 victory over Delta Academy.

While McClennon led the way with the hat trick and added an assist, teammates Kyle Crnkovic had a five-point night and Jordan Borysiuk had a pair of goals.  Delta Academy and POE finished first and second, respectively, in the final league standings. These finals were viewed as a great showcase for the 2017 WHL Bantam Draft in May and featured some of this year’s top eligible prospects.

POE Midget Varsity was able to get to Pilot Mound Hockey academy early on route to a 6-3 win.

Pursuit didn’t lean on any one player, rather 12 players recorded at least a single point in the championship game. Jared Pitkethly, Alex Gilowski and Nicholas Cherkowski all put up two points each, Pitkethly and Cherkowski had a goal and an assist, while Gilowski added two assists.

Goalie Noah DeSouza made 29 saves on 32 shots and only allowed one goal through the first two periods.

Kobe Campbell was the lone highlight for Pilot as he tallied two goals in the championship game in the losing effort.