From the Press box: Stand On Guard 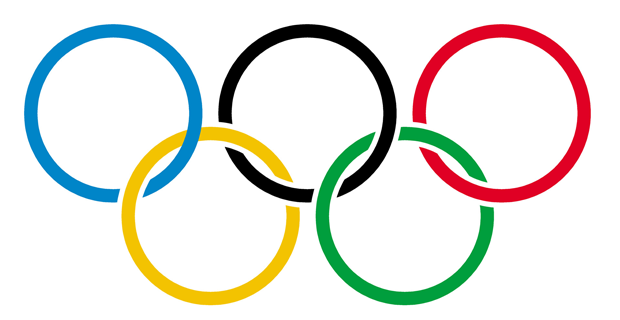 I flew to Toronto on February 9th for a week of sales meetings and a couple of work-related events. Coincidentally, the NHL players boarded planes in New York and Atlanta headed for the Sochi, Russia Olympic games.

I, like many others, am looking forward to seeing how the players will mesh and perform. Will Jeff Carter play well with Crosby? Will Nash fit with Toews and Sharp? Tavares, who does he play with? Who gets the healthy scratch, St. Louis, Benn, Vlasic, Smith?

The argument for having best on best is always what I stand behind, but my outlook heading into the last four Olympic tournaments and this year in Sochi is way different than in the 1980’s and up until 1998. Back when we had a national team, which was mainly castoffs, guys without NHL contracts and guys playing in Europe who would come together for 20 to 40 games in an Olympic year, I was cheering for the underdog. Back then, the percentage of NHLers that were Canadian was even higher so many European teams had a huge percentage of their best players playing against, well, our second and third best. But man it was fun to cheer for them.

Let’s think back to 1994 and before. Remember Calgary and our fourth place finish? Calgary hosted and none of us expected much from the Canadian roster. Zalapski, Tambellini, Burke, Moog, Dr. Randy Gregg, Peplinski—I mean those were all names we know of, but they were out of the league, not quite in, over the hill, just up and coming, this wasn’t Crosby et al.

I remember looking forward to those games with a ton of pride and hope. We would win some games, some upsets and always tease with medals. Wasn’t that cool?

I find my lead up to the Olympic tournament every four years as it relates to the men’s hockey filled with excitement but tempered by huge anxiety. I mean, what happens if Canada doesn’t win? Will we have to have another Summit?

Our World Junior team hasn’t won gold for years now, so if the men’s team gets silver or worse then what? Will the women’s team’s success or failure be included in this go round analysis?

And as for the future of the NHL’s involvement in the Olympics, what if their players don’t go anymore? Wouldn’t it be cool if Hockey Canada brought back the National Team and set it up 2015-style?

With the amount of interest and sponsorship money involved in men’s Olympic hockey, one would think Canada could field a very competitive team. And as an aside, maybe it would give young Canadian hockey players another dream to aspire to, aside from the NHL.

What do you think would happen if Hockey Canada really got behind a National Team? Full sponsors. Year-round program. That would likely add to the Grow the Game initiative overall. I know it won’t work if the IIHF and the NHL really want NHL players in the tournament, but if there was a window to allow this to happen, it would be a bit of a let down as a fan, but I might be really pumped to see our guys go up against the world.

With the NHL involvement in Korea in 2018 in serious doubt, it’s interesting to consider the possibilities. Don’t get me wrong, I love the best on best, but there is something amazing about watching our third tier guys take on the mostly best of the world. Below are the standings of the pre-NHL involvement. I for one won’t be super thrilled if the NHLers don’t go to Korea, but if they don’t I will still cheer, maybe even with more excitement.