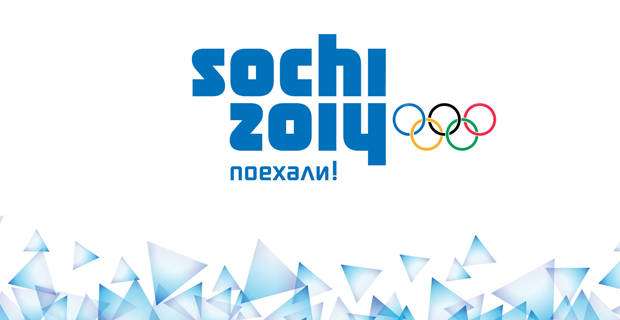 I, for one, can’t wait for the Olympics to start. It’s the best on best and it’s the fifth time we can honestly say who the world champion is (sorry World Championships). Most Canadians expect us to win and will be devastated if we lose, but let’s remember that there are four to six other countries with real chances and aspirations for gold. Host Russia will want it as bad as any other country, and USA, Sweden and Finland also have realistic chances at gold this year. And never count out the Czechs or Slovaks at country vs. country winner-take-all events.

But Canada does look poised to take a serious run at gold. Of course we all watched the roster announcement and immediately debated about who was left off versus who made it. My overall opinion was mostly in agreement with the roster, although I would have left off Nash, Kunitz, Vlasic and Bouwmeester, who hasn’t won anything since he played Bantam, and added Mike Richards, Eberle, Seabrook, and Phaneuf. If we win I won’t care and if we don’t get gold then I’ll be with you all as the armchair GM.

That is just one of the big events taking place this spring to get excited about.

In no particular order, some of the major events we at HockeyNow will be paying attention to are as follows :

All that and the many spring hockey tournaments that we will preview and review.

We are also very excited to announce our top players eligible for our HockeyNow Minor Hockey Player of the Year. Check out our website in February to see the list of top players in each B.C., Alberta and Ontario (new for Alberta and Ontario this year). We are very privileged to be in a position to bring together a passionate and connected group of hockey people to sit on our committee for all three provinces. Dave Babych (last year’s B.C. chair) and Dennis MacInnis (from ISS) are helping coordinate a team of coaches and scouts from coast to coast to pull our lists of eligible minor hockey players from each province. The history of this award dates back to 2000 and includes Stanley Cup winners, Memorial Cup champions, World Junior champions and many other championship winners. We can’t wait to roll this out in Ontario and Alberta. There will be one winner in each province and we’ll keep you posted every month as the process moves along.

It’s a great time to be at the rink. I hope you enjoy the spring like I will.