Brendan Nagle: From the Press Box 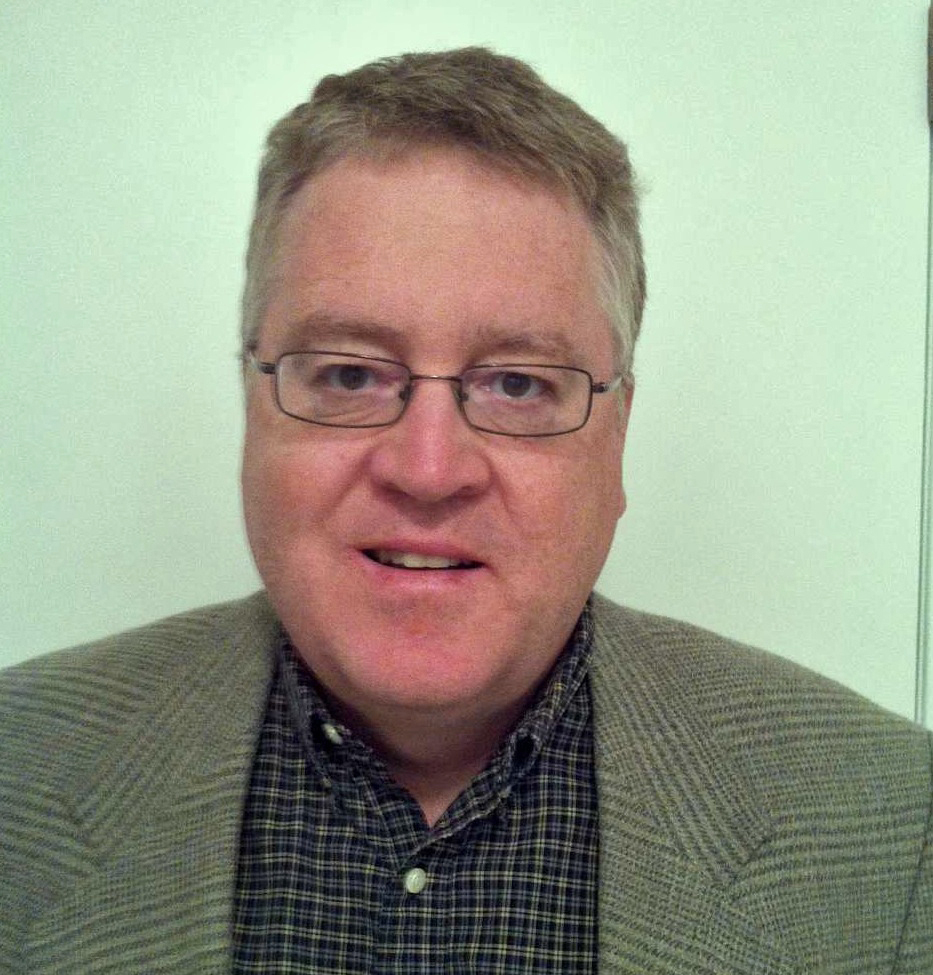 Has been working as an accredited sports journalist in Western Canada since the late 1980s -- including publications and news services in Castlegar, Medicine Hat, Vancouver, Cochrane and Calgary. Has written volumes on community hockey over that time, and watched the game progress at the community and elite levels. (Anyone remember wooden sticks, leather goalie gear and the first stretch pass they ever saw after the redline was removed from the offside equation?) There are countless great stories tied to the game of hockey, at all levels. It’s up to Hockey Now to bring those stories to you.

From the Press Box: A GALLERY OF WINNERS

If you’re a frequent reader of HockeyNow, I’m sure you’ve seen one version or another of our description of the Minor Hockey Player of the Year award, namely that it is given to players who “best exemplify sportsmanship, leadership, hockey ability and performance, and school and community participation."