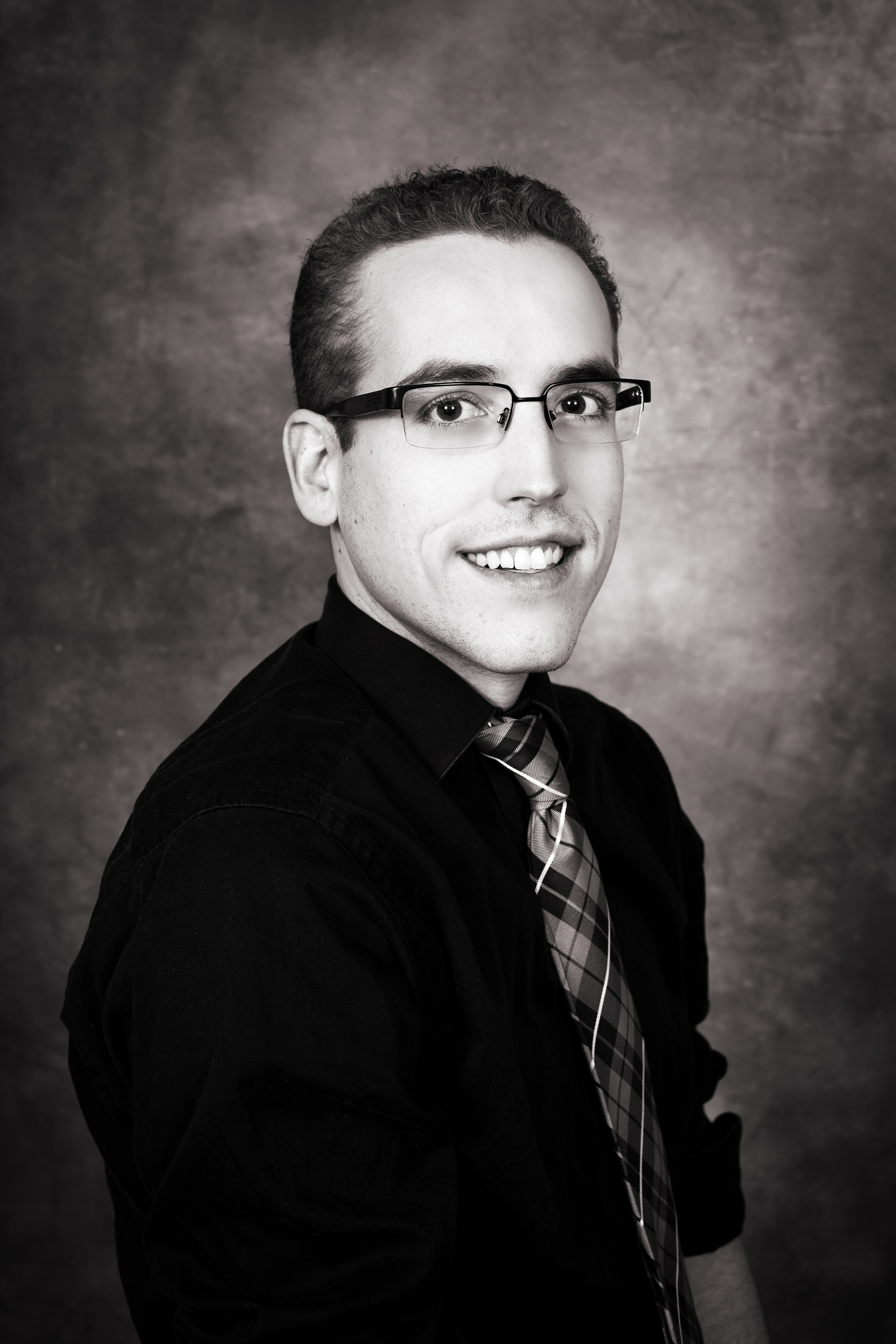 Growing up in North Delta, B.C., Ryan McCracken earliest sports memory is the Vancouver Canucks’ 1994 playoff run, one that saw the team eliminated in Game 7 by the New York Rangers. Baptized in hockey heartbreak, a sportswriter was born.

After spending a year in Encinitas, Calif., McCracken moved to Ontario to attend high school in Oakville, post-secondary at Brock University in St. Catharines, where he obtained an honours degree in English Language and Literature, and a post-graduate program in new media journalism at Kitchener’s Conestoga College.

After completing his post-graduate program at Conestoga, McCracken was hired by the St. Paul Journal in St. Paul, Alta., where he spent two years and earned multiple accolades for his local coverage.

Now McCracken has moved into a solely sports position and is living the dream as WHL correspondent for HockeyNow and Medicine Hat Tigers’ beat reporter for the Medicine Hat News. He can be found at arenas, fields and gymnasiums across southeastern Alberta.