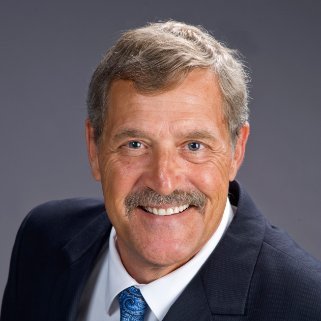 Randy is an award-winning sports journalist with 30 years of media experience including newspapers, magazines and radio.

Born in North Bay, Ont., Randy’s passion is hockey. From minor hockey player to minor hockey executive to men’s league player, he continues to be involved in the sport.

As a journalist, he has covered all levels of hockey, including a 10-year stint covering the OHL, both as a sports reporter and sports editor. He currently covers the junior circuits in and around his home in Orillia, Ont. for various publications and also co-hosts a weekly sports radio show in the region.

A die-hard Chicago Blackhawks and Barrie Colts fan, Randy still puts on the blades at least twice a week throughout the year.