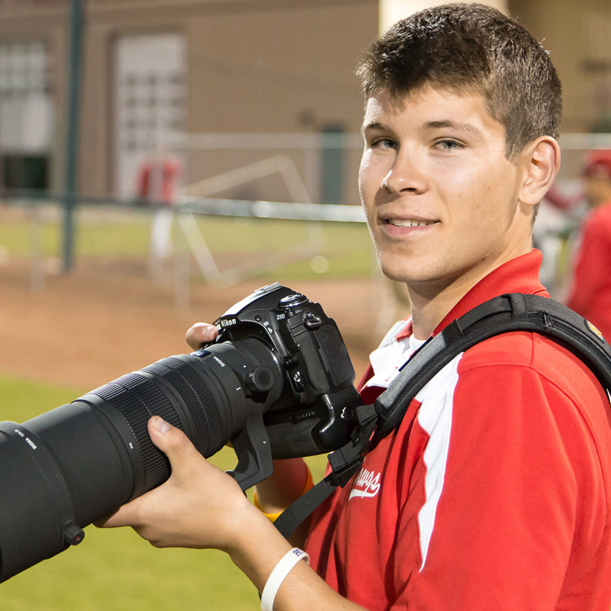 Neil Hilts grew up in Interior British Columbia and found a love for hockey after watching nearby Trail Smoke Eater games. He moved to Calgary to pursue a journalism degree and instantly became involved in the sport. At Mount Royal University, he was the voice of the varsity teams for two seasons and had the joy of calling the a game at the Scotiabank Saddledome, home of the Flames.

After graduating with a Bachelor of Communication, majoring in journalism and minoring in the business of sport and recreation, Neil sought ways to stay involved in the hockey community. He's pleased to join the HockeyNow team as the AJHL reporter.

Despite his BC ties, Neil is a loyal Ottawa Senators fan, but is constantly frustrated by their lack of spending.