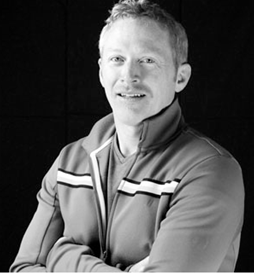 Born in Vancouver, B.C. in 1971 (the year before the New York Islanders became a team), Larry Feist has been in Advertising Sales with HockeyNow since 1999 and moved into the Publisher role in January 2012.

Larry graduated with a BSc. Eng in 1994 from Queen's University.

Having played hockey most of his life, but never at an elite level in minor hockey, Larry continues to hone his "skills" with his rec team that has been together since 1996. Larry has steadfast faith that the New York Islanders will win the Cup again...before he dies.