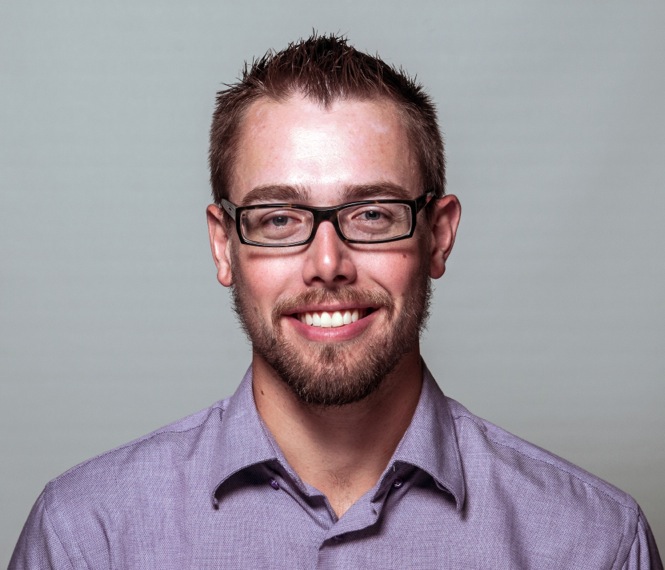 Adam Williams is a freelance journalist and a staff sports reporter for Kamloops This Week in Kamloops, British Columbia. He is a graduate from the Thompson Rivers University School of Journalism and also has a BSc. from the University of Alberta.

Adam has spent the last two years working in the Tournament Capital, covering the likes of major junior’s Kamloops Blazers and the junior B Kamloops Storm. Adam is one of HockeyNow's feature writers, contributing many great cover stories.