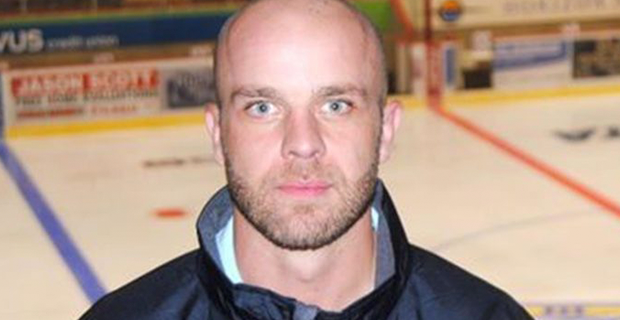 Wild Switch Divisions
A new regular season champion will be crowned in the BCHL’s Mainland Division this season.

That’s because the defending champions, the Wenatchee Wild, have moved out of the division and into the Interior Division.

The Wenatchee squad, which plays out of the state of Washington and is the lone American entry in the BCHL, is gearing up for its third season in the league.

The Wild posted a 45-9-4-0 mark last season to finish atop the Mainland Division, which included six clubs.

With the divisional switch, which was approved of at the league’s off-season annual general meeting, the Mainland Division will feature five squads. The league’s Interior Division will now consist of seven teams.

The BCHL will also continue to have a five-club Island Division.

Though the Wenatchee side is entering its third year in the BCHL, this actually marks its 10th season of operations. The franchise participated in the North American Hockey League for its first seven years.

Chilliwack Hosts Showcase Again
The British Columbia Hockey League (BCHL) Showcase will be returning to the only home it has had.

For the sixth consecutive year, the Chilliwack Chiefs will be hosting the league’s September showcase. The event has been held in Chilliwack every year since its inception in 2012.

This year’s event runs Sept. 20 to 24 at the Prospera Centre, the Chiefs’ home rink.

All 17 BCHL squads will be coming to Chilliwack to participate in the event. They will play two games each, which will count in the regular season standings.

The Chiefs will battle the Nanaimo Clippers on Sept. 22 before squaring off against the defending league champion Penticton Vees the next night.

A deal is already in place for the Chiefs to also host the 2018 and ’19 league showcases as well.

While the BCHL Showcase has become a popular occasion in the league’s calendar, the Chiefs will also host an even more prestigious event later on this season.

Chilliwack will host the RBC Cup tournament, the national Junior A championship, next May.

Hughes Returns To BCHL
Matt Hughes is preparing to coach his first game in the BCHL in seven years.

The 38-year-old was last in the league back in 2010 when he finished off his third season of coaching with the Salmon Arm Silverbacks.

Hughes is now the head coach/GM of the Alberni Valley Bulldogs. He spent the past three years as the head coach of the Pursuit of Excellence Prep team in Kelowna, B.C.

The Bulldogs’ regular season opener is set for Sept. 8 versus the host Nanaimo Clippers.