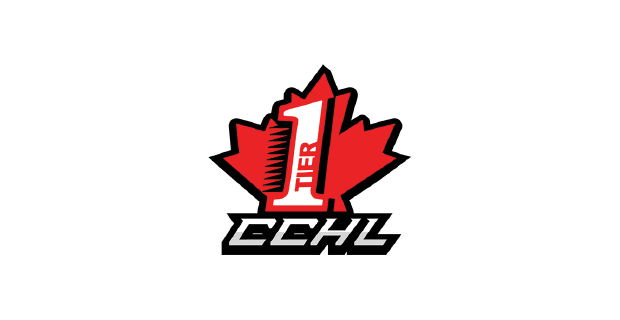 It’s time to separate the pretenders from the contenders with the start of the CCHL post season playoffs.

The positioning of the eight playoffs was not determined until the final day of the regular season.

The #1 Carleton Place Canadians finished atop the standings with a 53-5-1-3 record and will be shooting for their fifth consecutive league championship.

The #2 Ottawa Junior Senators (46-9-2-5) are already a lock in the Fred Page Cup as tournament hosts but would like to enter the event as CCHL champions.

Here is how the best of 7 playoffs breakdown:

“I know we (Ottawa Junior Senators) are excited to be playing the Pembroke Lumber Kings in our opening round,” said OJS assistant coach, Jamie Mayo.

“We are looking forward to playing against a very skilled Lumber Kings team in one of the best rinks in the CCHL.  The atmosphere at the Pembroke Memorial Centre is always fantastic. I expect it to be a very tight series.”

Playoff action gets under way on Wednesday, March 14 with Ottawa playing host to Pembroke in Game 1 of their best of seven series.

The three other series will begin on Friday, March 16 in Carleton Place, Brockville and Hawkesbury.

The Carleton Place Canadians and Ottawa Junior Senators met up in the championship finals during the past two seasons.

Carleton Place emerged as the winners on both occasions and went on to represent the CCHL at the Fred Page Cup which determines the Eastern Canada Champion.

Maybe this spring the Junior Senators will have their turn hoisting the Bogart Cup or will it be one of the other six playoff teams.

“The CCHL was very competitive this season,” Mayo said. It’s always difficult for the teams that don’t qualify for the playoffs but it’s nice to see teams like Kanata and Pembroke back in the post season.

In addition, the Rockland Nationals qualified in their first season after relocating from Gloucester. The management and coaches in that organization have done a terrific job with that organization.”

HockeyNow will have extensive coverage of the CCHL playoffs and the 2018 Fred Page Cup.